His most recent research has focused on public policy responses to the Great Recession and ways to better prepare for changes in the business cycle. This has included developing new ways to incorporate the use of stress testing and alternative economic scenarios into the public budgeting process in order to better protect governments against cyclical economic risk. Dan also works directly with a number of governments and policymakers in an advisory role and teaches classes in economics and public finance as an adjunct professor at Villanova University. He regularly presents to clients, conferences, and policymakers of all levels. He has been featured in a number of print, radio and televised media ranging from Bloomberg Television to the Wall Street Journal, and also writes regular editorial pieces for a number of online and print publications.

Before joining Moody’s Analytics, Dan worked as a financial economist for the State of New Mexico, where he forecast revenues and analyzed a wide range of policy issues concentrated around economic development, public investment and debt management. Dan holds an MA in economics as well as undergraduate degrees in finance and international business from New Mexico State University. 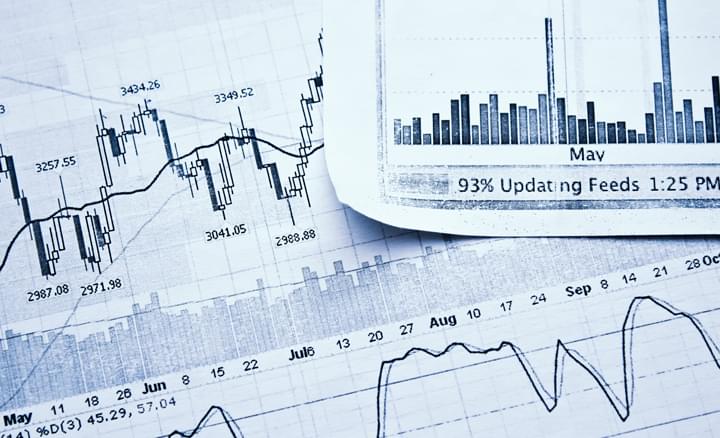 The Economic Consequences of the Election 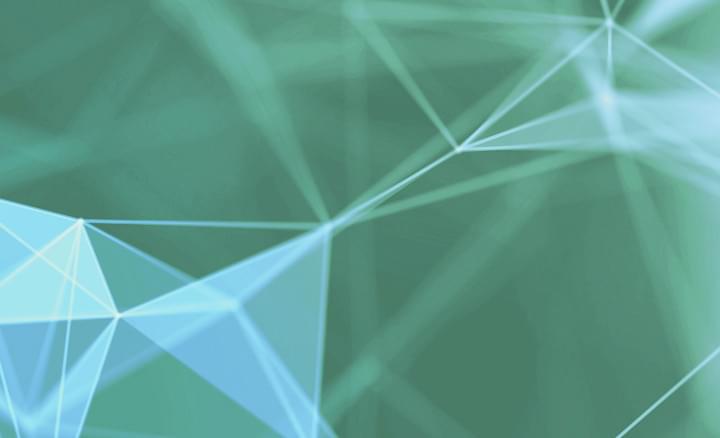 Moody's Analytics & Raymond James in Conversation: The Impact of COVID-19 on U.S. Municipal Securities– An Update on the U.S. Economy 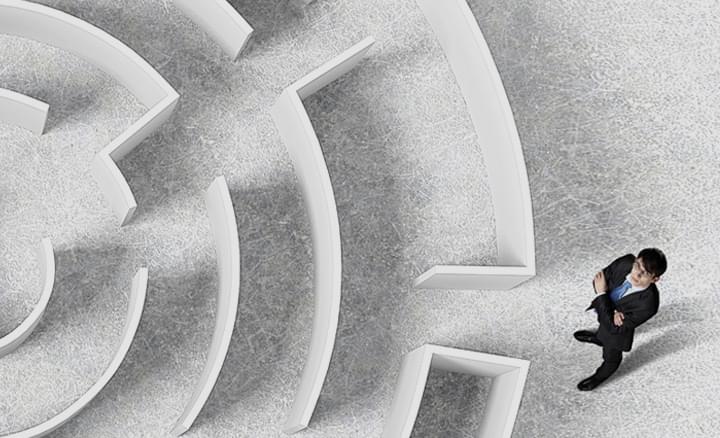 Who Will Be the Next President? 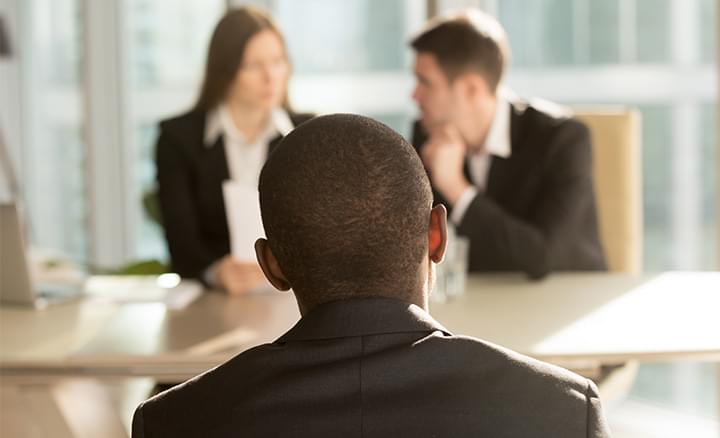 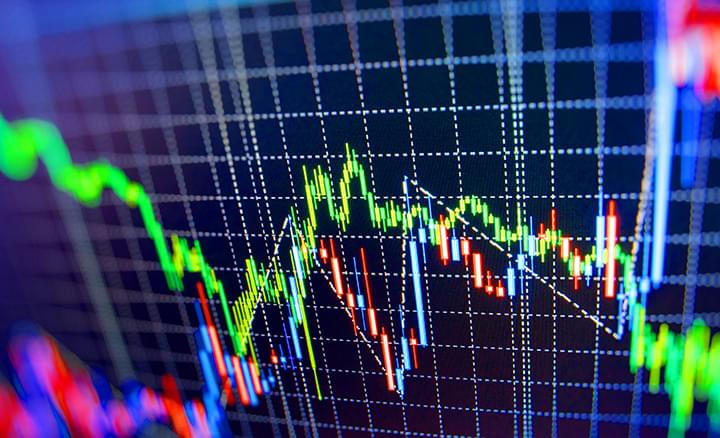